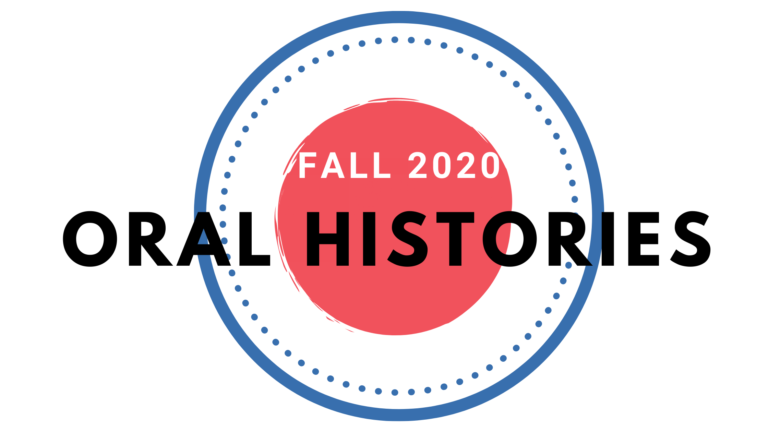 During the Fall semester of an unprecedented year, graduate students in oral history courses at American University conducted interviews spanning across a variety of topics. Several students created projects about the Black Lives Matter movement which surged during the 2020 Summer when George Floyd was horrifically murdered by police officers that sparked local, national, and international outrage. Many students focused on tales about navigating the COVID-19 pandemic — the viral outbreak that has drastically changed the lives of most people in both unique and shared ways. Other students focused on LGBTQIA+ communities, veterans, Chinese adoptees, and Black re-enactors of U.S. history. All interviews were conducted virtually to comply with physical distancing and promote safety. While a few technical glitches and barriers imposed on the interviews, it also enabled students to speak with people in different geographic locations.

At the Humanities Truck, we are grateful and enthused that many students have chosen to archive these projects with us. All descriptions and project abstracts are written by the interviewers with slight edits by the Truck Team.

Please click the project title to watch, listen, or read the interview at the Humanities Truck archive. 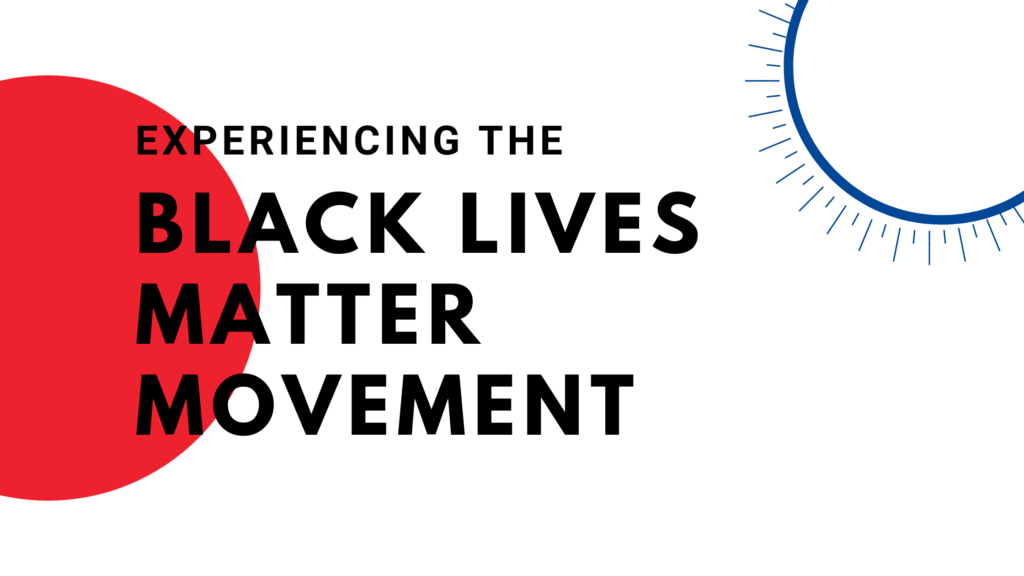 Gary Gee on the Black Lives Matter mural in Indianapolis, history, and preservation.

Interviews with Destiny Mbachu, Kenneth Payne, and Robbie Robinson about their relationship between the Black Lives Matter movement and their own Christian faith, conducted by Sajel Swartz.

Interview with Mia Moss, a Black business owner in the Dallas-Fort Worth Metropolitan Area, conducted by Josh Reynolds.

Arren Mills, Serene Hudson, and Tricia Sturm speak with Shae Corey about their experiences as mothers who participated in the BLM protests that occurred in the summer of 2020 directly following George Floyd’s death. Their perspectives and opinions on the larger BLM movement, their individual fears for the future of their children, and their attitudes before/after the surge of protests are important to document for future analysis of this critical moment in American history. The central themes of this work are: race, gender, police brutality, and motherhood.

“Black Lives Matter in Dallas-Fort Worth”:

Jamie Sander’s main objective in interviewing Rogelio Meixueiro, Stacia McKellum, and Tramonica Brown is simple; it’s to learn what made these people become activists and why they are continuing to show up for the cause. This is ultimately meant to create a deeper understanding of the people who are still pushing the envelope in the BLM movement and continuing to demand change despite the recent fall in coverage and participation.

The objective is to explore some of the main groups involved in the Black Lives Matter Movement within the scope of the Indianapolis, Indiana community. Claudia Vinci provides a case study into the broader movement by interviewing Deonna Craig, Gary Gee, and Rebecca Robinson who contributed art to what was a later-defaced local BLM mural.

“Coming of Age During COVID-19: High School Seniors in Rural Iowa on the COVID-19 Pandemic”:

“Behind the Scenes of the Media Industry During COVID-19: An Oral History Project”:

Interviews with Brian Rio, Elizabeth Wells, and Kyle Stapleton, employees of WarnerMedia in Atlanta, GA, about their experiences in the industry during COVID, conducted by Dylan McAdams.

“Constructing the New Normal: Creative Arts in the Wake of COVID-19”:

Interviews with Ashlie Gorman and Nicole Williams, who were formerly actively involved in the creative arts and now find themselves facing unemployment and uncertainty in the midst of the COVID-19 pandemic, conducted by Alexis Zilen.

“I plan to interview community organizers in the Ward 3 Mutual Aid Network because they are fighting on the front lines of this historical moment during the COVID-19 pandemic. They are working in the vicinity of the richest residents in the District of Columbia as well as residents who are facing hunger, eviction, unemployment, and illness…” – Kimmy Baggelaar, interviewing Elisabeth Schlaudt, Grace Easterly, and “Sarah”

Sophia Nimlo interviews DC teachers Hydie Hess, Sheena Styles, and Anonymous in order to document the experiences of teachers working during the Coronavirus pandemic and protests against anti-Black racism and police brutality in 2020. 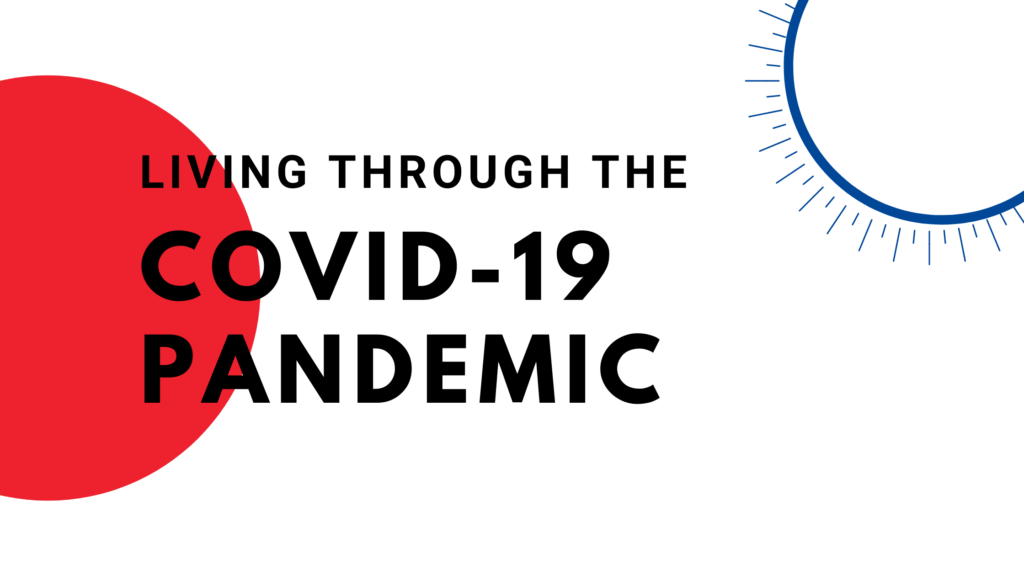 Elisabeth Schlaudt on mutual aid, COVID-19, and the compounding effects on poverty.

Dr. Yafai addresses the public reaction to COVID-19 and his disappointment about people focusing on the political and economic aspects rather than science. 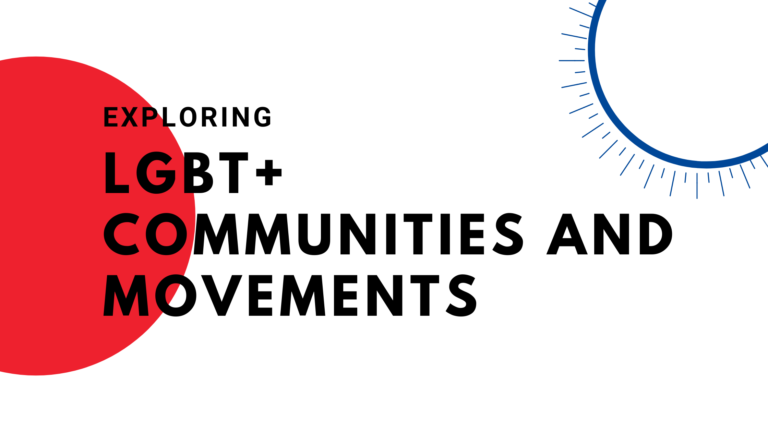 “Non-Binary and Fat: The Intersections of Identity”:

Rosie Cain interviews Liz, Ly Meloccaro, and Sheena Sproule, all of whom identify as both non-binary and fat, about their experiences at the intersections of those identities. 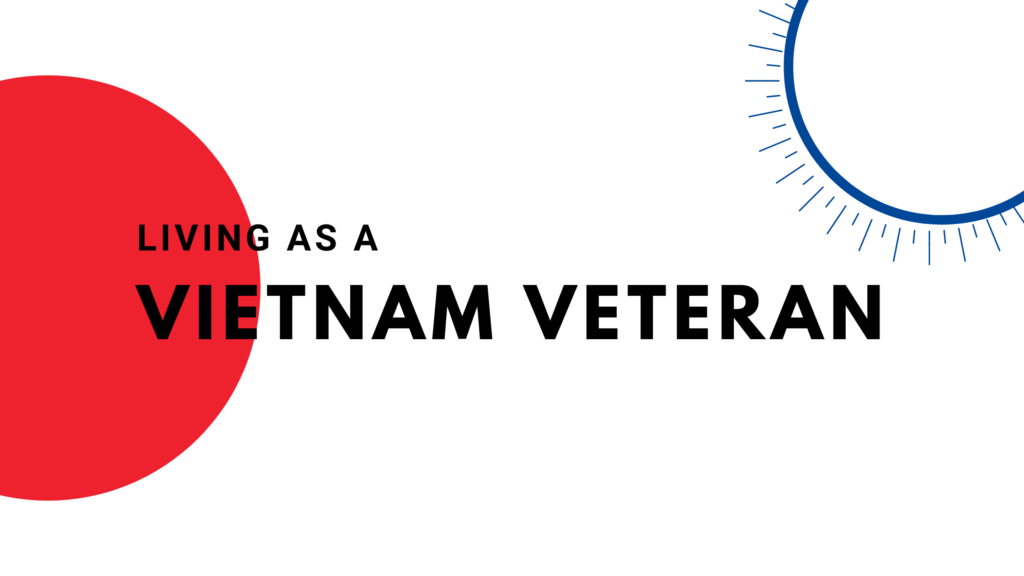 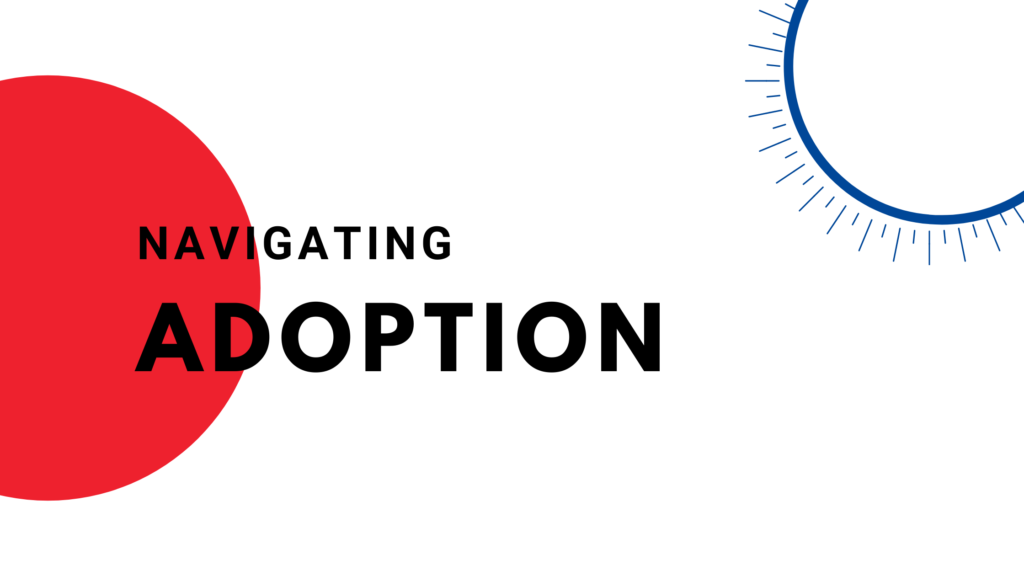 In interviewing Ben Smith, Natalie Reid, and Tara Nolan, Mia Owens seeks to feature the experiences of Chinese Americans who were adopted from China. Adoption provides an opportunity for orphaned children to be raised in a conventional family structure; however, adopted children are situated in a peculiar position between the identity of their birthplace and identity of their adopted community. 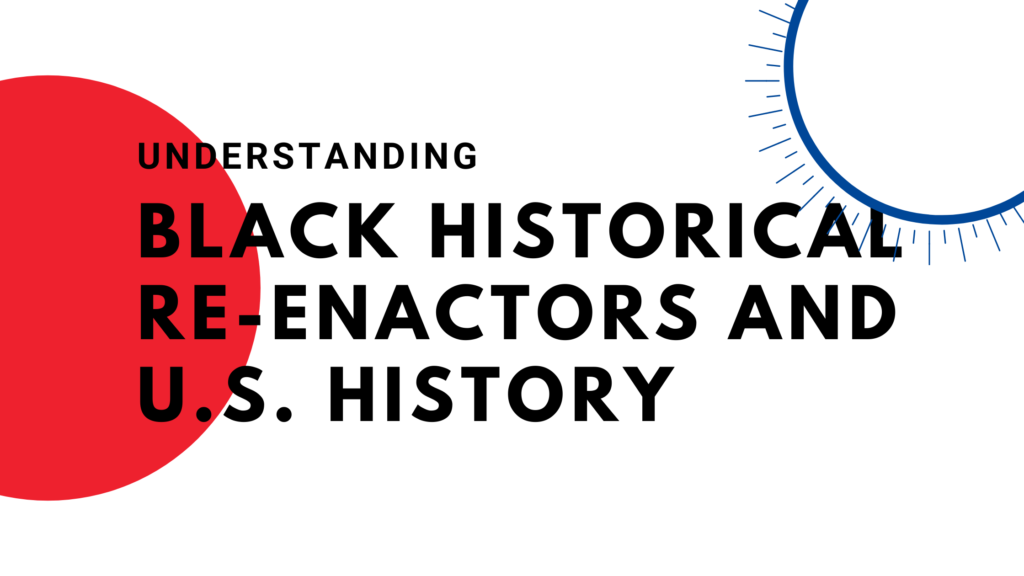 “African American Historical Interpreters: The Experience of Working in the Past”:

Find more oral histories conducted by, or archived with, the Humanities Truck on the American University archive.

Visit the Archive
Scroll to Top